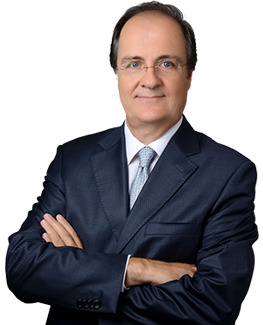 After completing his master’s education, Mr. Güvercinci worked at various companies and started his own law firm as a self-employed lawyer. In 1991 he continued his career by working as a consultant and HR specialist in international companies and returned to being a self-employed lawyer in 1997. He continued working at several different companies after 2001 including Sabancı Holding as a labour relations director. Mr. Güvercinci participated in many collective labour agreement negotiations including ones with TISK and Labour Union representatives. In addition, Mr. Güvercinci was involved in reviewing human resources policies of seventeen European companies and took part in drafting and submitting proposals for policy changes.